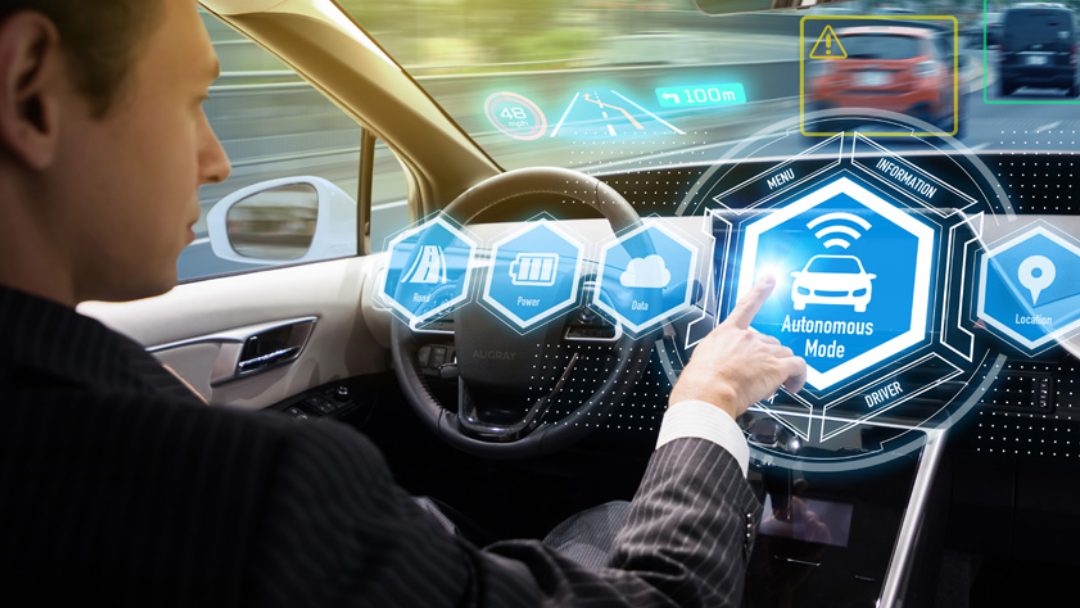 Augmented Reality (AR) has become widely popular with over 810 million users of mobile Augmented Reality in 2020 (according to Statista). Even in 2021, we saw a massive and continued uptake of this cutting-edge technology by businesses in various verticals with the rise of the pandemic. If you have not been one out of that number and are getting FOMO aka Fear of Missing Out, well, don’t worry because it has been estimated that by the end of 2022, over 1.1 billion people will use AR technology on their phones alone. So there is a high chance that you might also become one with the hype cloud due to technological advancements making AR accessible to the remotest part possible.

Even though people were initially skeptical of using this technology, the revolutionary benefits brought in by the AR technology in the industrial and corporate fields have changed how people perceive this technology now. So let’s look at some of the top trends in Augmented Reality technology in 2022.

Augmented reality user manuals come to be used in place of printed manuals that are too complex for users to understand or lack good visuals. Augmented reality manuals allow users to see a three-dimensional display of a product or to solve a problem. Augmented reality display is user-friendly and is an enjoyable experience for people of all ages.

Augmented reality-powered in-store navigation can be much like a user manual but for navigating within the territory of a store or a mall which would allow users to get a visual guide of the place without much hassle. AR can also help customers reach their desired store within a mall by providing a three-dimensional display, or helping them reach a particular place inside a store itself. Sounds like grocery shopping is made easier, right?

Augmented reality has brought in a revolution in the field of online shopping for products like make-up and eyewear where people will want to try on products virtually first to make sure they look good in them before hitting that tempting add to cart option.

This has been a boon for businesses as this feature has made sure to reduce the return rate of sold products. This virtual try-on may be incorporated into the clothing and footwear products for online websites and apps, as well as for in-store shopping which may not allow a physical trial of products during and after the pandemic period.

NFT is the new Pokemon Go of the world. You say, what? I say, Pokemon had been around for many years living in the hearts of Gen Y and Gen X as a cartoon TV show but was immensely popularized in the times of Gen Z due to the application of augmented reality in its mobile game app- Pokemon Go.

Much like that Cryptocurrency had been around for a long time but no one really knew what it was or what to do with it. But it wasn’t until the next crisis, the Covid-19 pandemic, that the market really took off and Cryptocurrency blew up after March 2020 around the same time when the Federal Reserve and the Congress unleashed trillions of dollars worth of monetary assistance to soften the pandemic blow. A bunch of that allotment made its way into the digital assets sector, putting them into the limelight.

In the last year, brands became really creative by incorporating NFTs into augmented reality, creating an immersive experience for users. A lot of brands, most prevalent in the clothing industry, started experimenting with NFTs by visualizing their products in AR so that people could decide whether to invest their digital currency in the product or not. The R&D department of every big-name company and brand might come up with something so catchy and irresistible that might make AR the top trend alongside NFTs.

Staying on top of trends

From gaming, retail, healthcare to industrial enterprises, augmented reality has transformed the performance of these industries as well as boosted growth, efficiency, and revenue. Even at Flam, we are all about bringing you the best of AR.

With that having said, make sure to check out Flam App where you can transform a photo into a live video. All you need to do is to focus the app camera on a photo and watch it come alive! And the best part is- you can use the Flam App on any device. Apart from the above-mentioned trends in the AR space, we might add some more amazing facts about augmented reality and what’s new in the Flam App! So be sure to visit this space often to make sure you are up to date with the latest tech news and more trends of augmented reality in 2022.